A Land Rover is not just a car, it’s an off-roader with the power to set world records at the drop of a hat. Here at CWS, we love a good world record and these 4x4s have smashed through their fair share of them!

So, what are some of the best world records that the lauded Land Rover has set in recent years?

For anyone who lives or has ever been to London, Tower Bridge will not be an unfamiliar sight. Built between 1886 and 1894, it is as ingrained in the history of London as any of the castles and an important landmark. It was this iconic landmark that Land Rover chose to use in order to set a new – interesting – world record. Though not in the way that you may think…

Land Rover chose to recreate Tower Bridge in, wait for it, LEGO™. That’s right, the children’s toy that is as likely to destroy your foot as it is to create an architectural delight. The thirteen-metre structure is the Largest Lego Structure ever made (using the most bricks) and it involved 5,805,846 individual brick pieces. The previous record was under 500,000 bricks and so this record only beat it massively.

To add a little flare to the record, Land Rover had Bear Grylls – famed urine drinker – abseiled down from the top of the Lego™ and through the drawbridge. He landed next to the new Land Rover Discovery, the reason behind the construction of the replica; two of which were situated on top of the plastic structure itself. With a little bit of inspiration, a lot of determination and a Land Rover for the scale you can truly achieve anything! 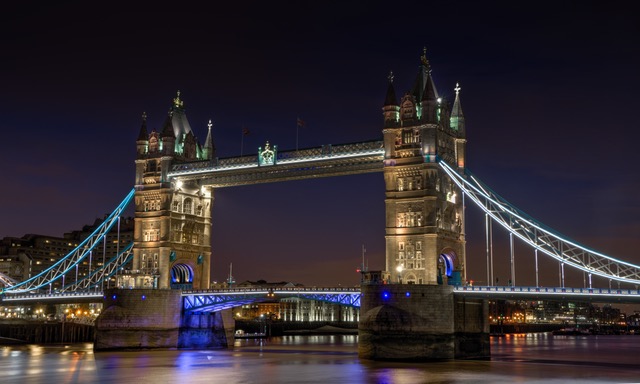 516. That is the number of Land Rovers that took part in the largest parade of cars in 2014. A feat achieved in Portugal, it was a result of the Iberian Land Rover Gathering which takes place bi-annually, taking the parade through the city of Gouveia.

Land Rovers that are large, small, black, red, green and many more variations all took part in this event. It was a sight to warm the cockles of any Land Rover lover!

London to Cape Town sounds like a long journey, and it is. 10,000 miles of road and sea, it’s not a trip for the faint-hearted as two Land Rover enthusiasts discovered in late 2013. Driving the British Land Rover Discovery, they left on the 4th October and arrived at their destination 14th October. They managed this even in spite of the heavy rain and storms that they encountered along the way.

This is a far-removed achievement compared to the original winners of the world record as far back as 1933, who traversed London to Cape Town in 158 days. Of course, they were only driving a Morris Eight convertible at the time. No doubt they would have done it much faster in a Land Rover! 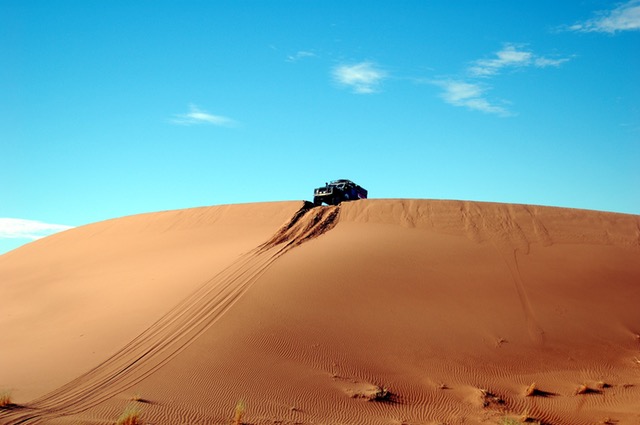 Ready to set your own record in a stunning Land Rover? Then feel free to check out our sales page, here at CWS we’re happy to set you on the path to record-setting glory! Simply call 01458 834930 for more information!

This entry was posted in Land Rover. Bookmark the permalink.