Four-Wheel Drive: Everything You Need to Know

The first four-wheel drive car was invented in the beginning of the 20th century by the Dutch car manufacturer Spyker who also manufactured the golden carriage for the Dutch royal family. Since then, four-wheel drive vehicles, more commonly known as 4x4s, have become much more versatile. So, it is important to know exactly how they work and how they benefit compared to other vehicles.

In four-wheel drive cars, the power from the transmission is sent to a centre differential that then splits the power to the front and rear axles. With this, the power is sent to all four wheels rather than just two. 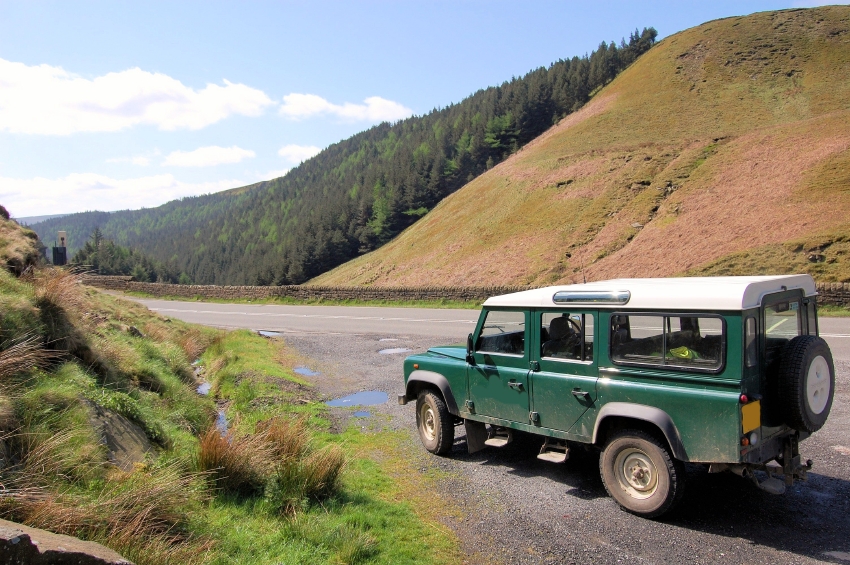 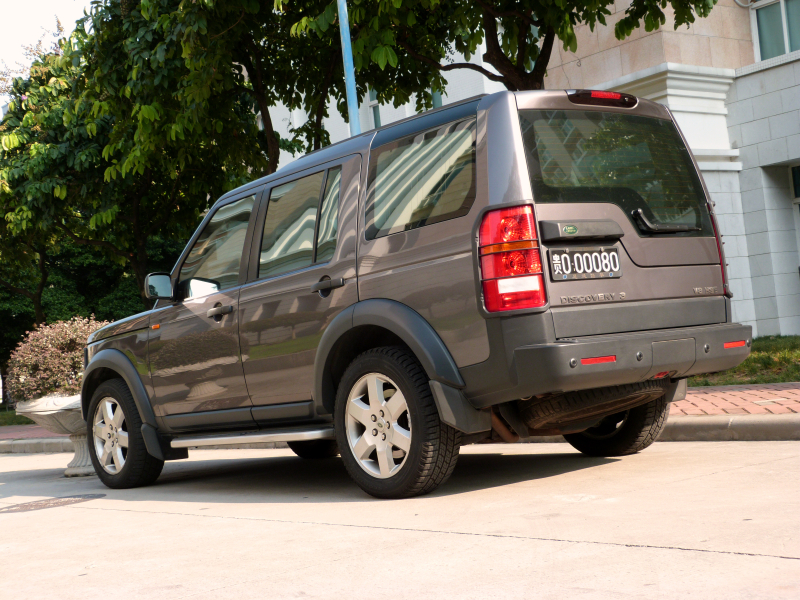 In the modern day, 4×4 vehicles are being built by world leading car manufacturers that focus on sports cars, such as Porsche with the Cayenne, and Volkswagen with the Touareg. Even though 4×4 vehicles are traditionally associated with the likes of Land Rover, it is becoming increasingly popular in sports and even supercars, due to the better traction on the road.

Four-wheel drive cars have made their place in history, and it will be incredibly exciting to see how they will shape the future of the automotive industry. At CWS 4×4, we understand that it is vital to keep your 4×4 in pristine condition, so if you are ever in need of some spare parts, then we are here to help! If you would like to know more, then please don’t hesitate to contact us! Give us a call today on 01458 834930 and we will be more than happy to help with your enquiry.

This entry was posted in 4x4 news, General. Bookmark the permalink.