Hybrid Theory: What is so Different About Hybrids?

Petrol and diesel powered vehicles have been a staple for many decades, but recently another option has become available for car buyers, the hybrid. Whilst electric vehicles have been a staple of the car market for many years, they are always limited by range and need to be recharged (a lengthy process) but the hybrid promises incredible efficiency without the issue of range anxiety. But how do they even work?

How Do They Work?

Like a traditional car, hybrids have a petrol or diesel internal combustion engine that is used to power the vehicle. Unlike traditional cars though, hybrids couple this engine to an electric motor which can be used to supplement or in some cases replace the drive from the engine. 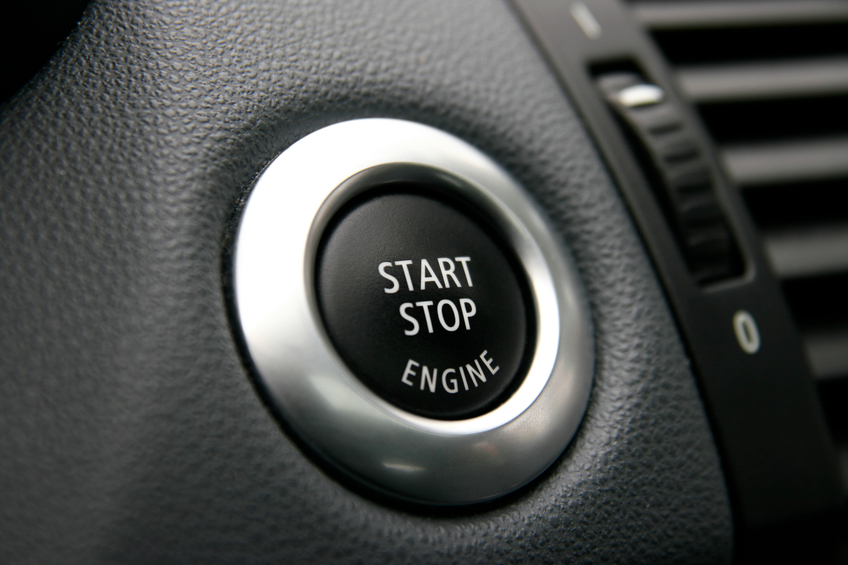 Hybrid vehicles are a good choice if you are looking to lower your fuel costs and do not require that you sacrifice performance in order to achieve this. Take for example the Porsche Cayenne hybrid which claims an MPG figure of 85.6, when compared to the similar performing GTS the gains are clear as the GTS model only manages 28.8 MPG.

Hybrid vehicles are also showing to hold their value better than traditional petrol or diesel cars so the financial gains don’t even stop when you come to sell your car.

With CO2 emissions in the atmosphere at over 1.7 billion tons every year, reducing emissions is a big issue. Hybrids allow you to lower your individual contribution to this and the more of us that convert to hybrids, the lower the overall carbon emissions.

Hybrid vehicles tend to weigh 40% more than other vehicle counterparts.  They carry a heavy battery pack as part of the hybrid drive system, as generated power is stored in it for later use. This extra weight can affect the agility of hybrid vehicles, although clever suspension engineering and low mounted battery packs help to keep the difference as small as possible.

With a more complex drive system than conventional vehicles and with extra components raising the price, hybrid 4x4s are likely to come at a hefty price. As we mentioned earlier though, they also carry a higher resale price so this extra outlay is usually recouped when you sell the vehicle. 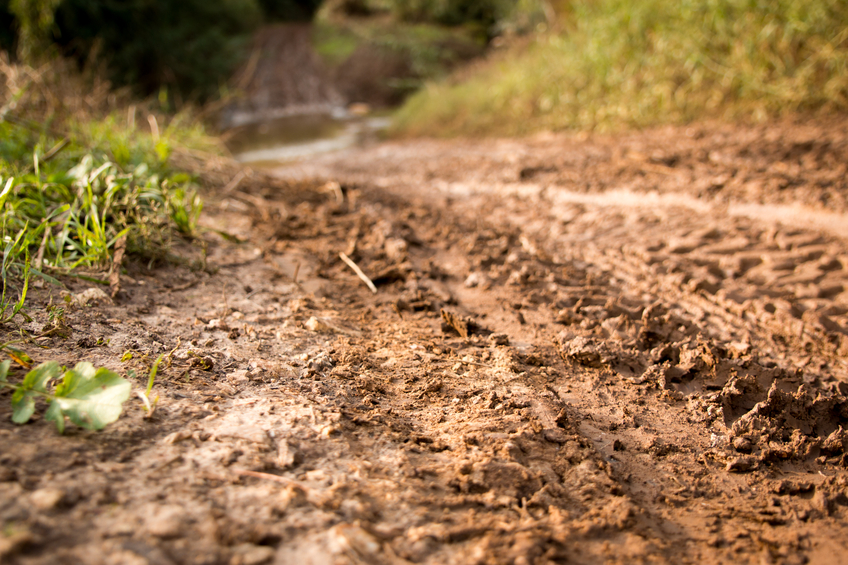 So there you have it, everything that you needed to know about hybrids. Oh and if you are a devout petrol head that is a little worried that hybrids are just a bit too friendly and boring then simply Google cars such as the Mclaren P1, Ferrari La Ferrari and the Porsche 918 and you’ll soon stop worrying.

This entry was posted in 4x4 Buying Guide, Off-Roading. Bookmark the permalink.